Hilarious Excuses for a Student Being Absent 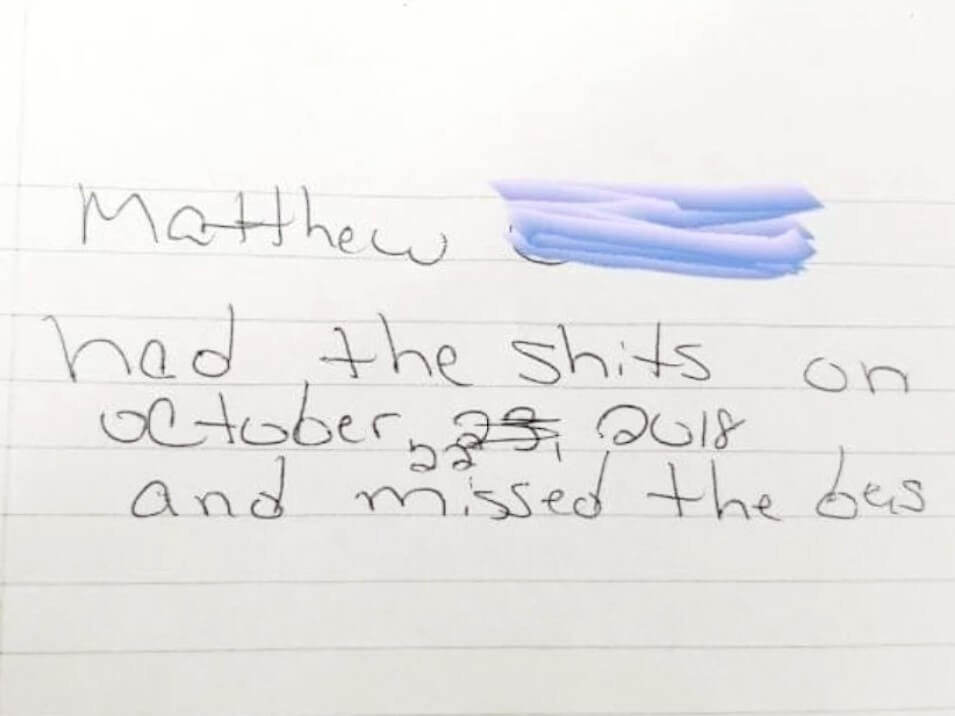 One of the best parts of being a teacher is the hilarious excuse notes that students bring in. When “Matthew was absent due to illness” would suffice, it is always enjoyable when dad chooses to write “Matthew had the sh*ts on Oct. 22” instead (true story). This is also what makes running a large social media account for teachers so much fun: they send me these hilarious notes all the time! So allow me to share with you some of my all-time favorite excuses for being absent!

Excuses for Being Absent

Excuses include a mom who refused to drive her kid to school because she had her period (I relate to this but I’d rather endure the car ride and get rid of my kid for the day), a grandma who saw a ghost (no idea why this stops the kid from coming to school), a stepdad with a hook in his arm, a mom’s “boil with no head” on her thigh that prevented her from driving her kid to school, and a parent who had a prep day for a colonoscopy.

If you don’t know what that means, let me explain using personal experience. A colonoscopy involves a doctor putting a small camera up your rear end to take a look inside. In order to get all the way in, the patient needs to fully “clean themselves out.” This entails drinking several gallons of a special laxative that tastes like carbonated urine and pooping your brains out for the rest of the day and night. It would certainly make driving impossible without a heavy-duty diaper (pun intended), though I might send them to school in an Uber since the whole experience will probably traumatize them. 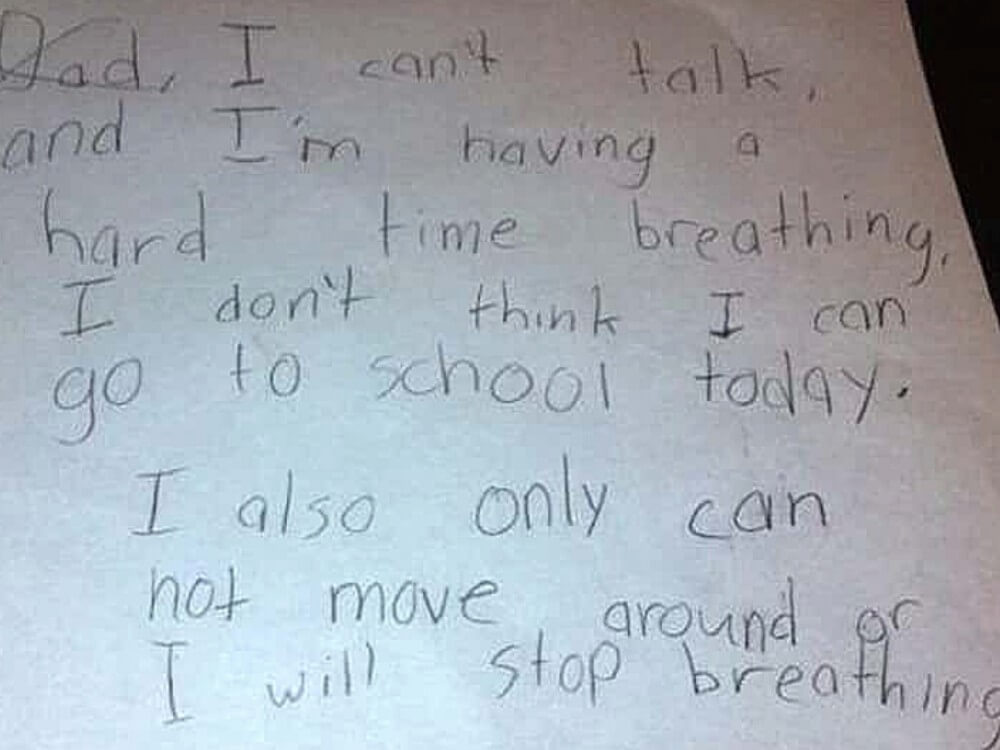 Although I have human children, my dogs are also my children. They are getting older, and if something happened to them you better believe I’d be out of school for more than just a day. That being said, I find it amusing how specific animal-related absence excuses are.

These include attending a funeral for a horse and a rat, planning a funeral for a frog, and honoring the 4-year anniversary of a pet chicken’s death. Other animal-related absences mention having to milk goats (you need an entire day off for this?), a dog with fleas, ants in the kitchen, a dog’s dental appointment, and a goat whose teat exploded in the middle of the night (that does sound like a reason to take a day, to be honest). Some kids needed time off from school to attend a birthday celebration for their cat, a Groundhog’s Day event, or a photo shoot with their bunny.

I also enjoy how specific the description of the kid’s physical ailments can be, such as the earthquake that caused a student’s parents to fall through the ground. The student apparently broke his arm while trying to pull them both out of the hole, though he had no cast and there was no earthquake that anyone else had experienced. A gold star for creativity though!

Other details of strange injuries include a kid being “involved in a small incident that makes it impossible for him to wear shoes,” a daughter with a “pustule on her left buttcheek near her inner thigh” that makes it hurt to sit, and a kid with “a whole lot of diarrhea.”

Some kids and/or parents provide excuses that are just downright infuriating such as “I’m relaxing in the hot tub after a long skiing weekend,” a student who was getting a tattoo, missing school because Playstation 5 was coming out, and the ridiculous request to “mark me present but I’ll be at the beach.” 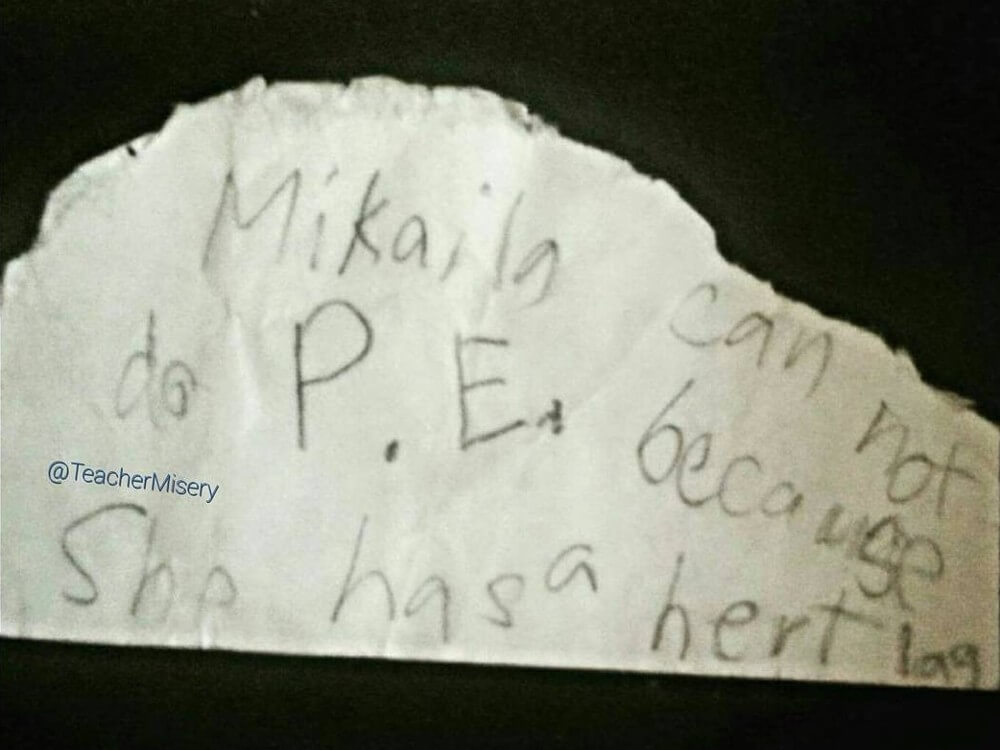 Excuses for Being Late During Remote Learning

Remote learning had some very specific reasons for being late or absent from virtual class. You’d think with school being online at home, kids would be better able to log on to school, but nope!

A few of my favorites include a pizza in the oven that needed to be watched over, a grandma who needed to get some smokes, an earring that got stuck on a blanket for an entire class period, and a crusty pimple that needed attention. Other reasons for not showing up were needed to help put cucumbers in the fridge, lips that got stuck together, having to “get in the car,” and a wedding in the Sims game.

A few completely valid excuses for the missing class were how one student “couldn’t stop thinking about how nice it would be to have a nice warm shower,” and had to take one immediately, a kid who was eating Takis before class and then rubbed their eyes, and a baby sister chewing on electrical wires.

Sure, a valid absence excuse is in the eye of the beholder. Perhaps some of these notes could read “personal family matter” instead of the gory details, but that would make teaching just a little less fun.

And last, here are some hilariously interesting reasons why students couldn’t turn their cameras on during remote learning: 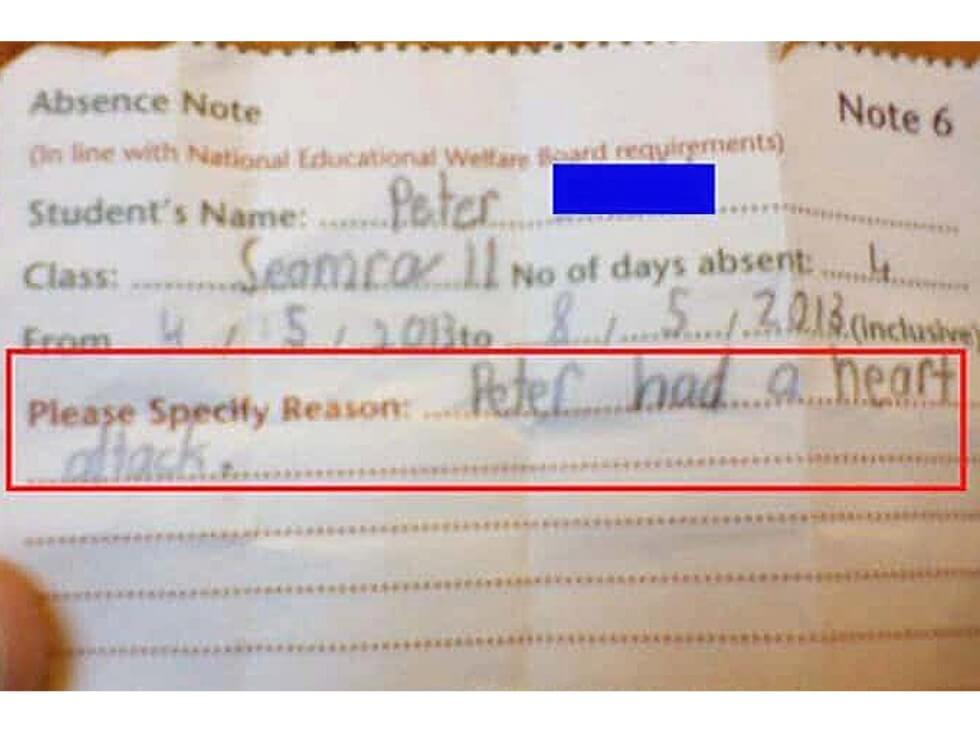 Looking for more laughs to get you through the school day? Check out a few of our favorite collections of excuses and comments from students.

The days of “my dog ate my homework” are long past us, as excuses for being late or absent have become much more inventive and comical. What were the best excuses you heard for a student being sick? Sound off in the comments below! 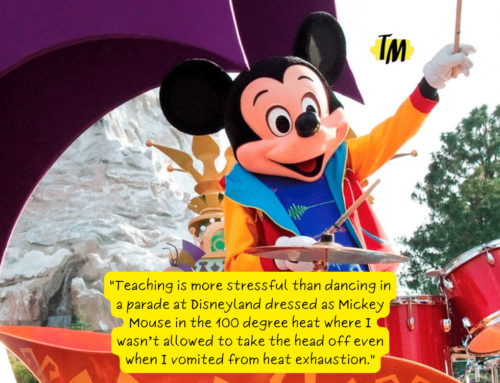 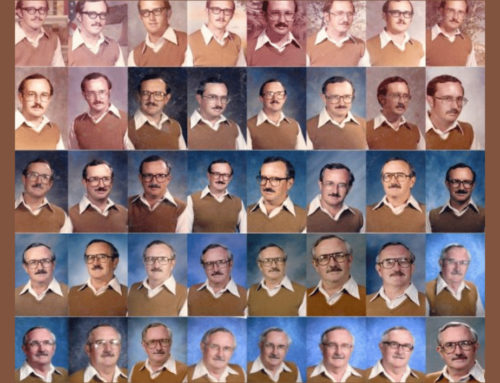 What Your Teacher Clothes Say About You

What Your Teacher Clothes Say About You 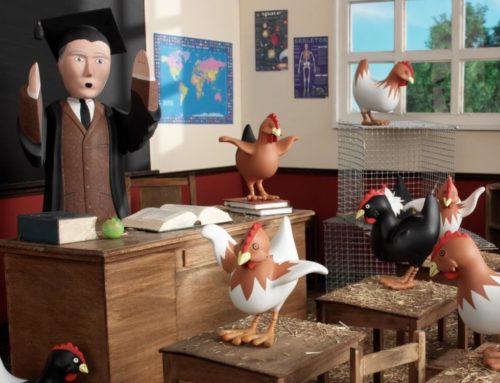 My Students are Dogs and Chickens

My Students are Dogs and Chickens